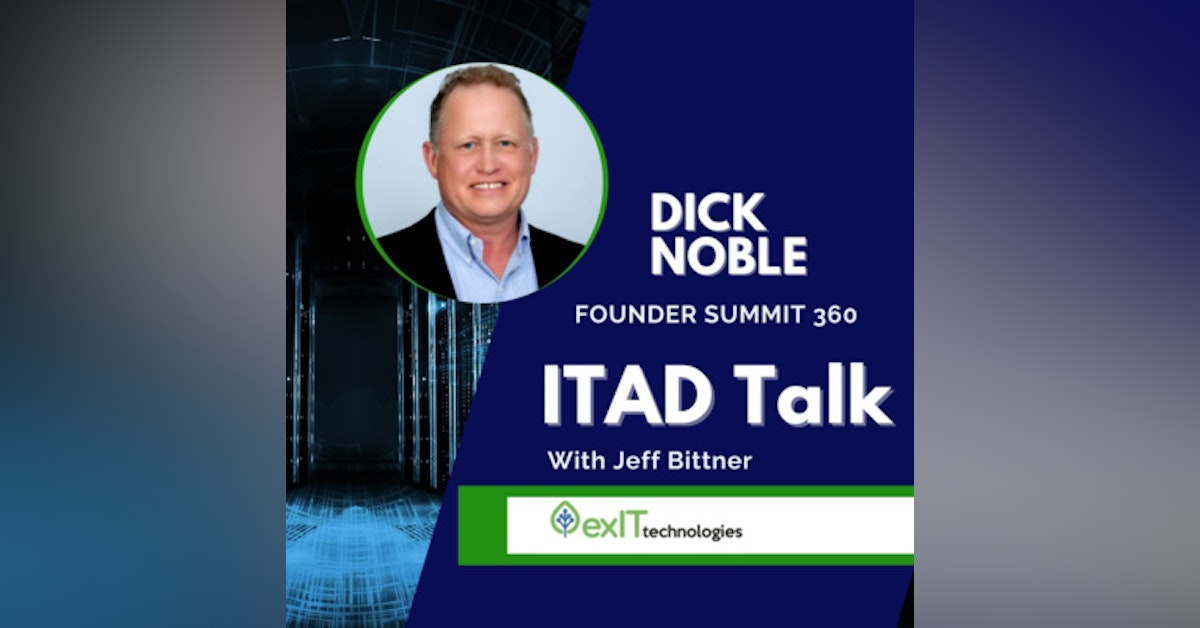 Welcome to part II in the ITAD Talk podcast series with Dick Noble. Dick and a partner launched Summit Information Resources (now Summit 360) from Dick’s duplex, with just the dining room and a spare bedroom as their office. There was no internet then – just a phone system and a fax machine connected to a cable that came in through the second-story window, along with a couple of computers. Even back in the early nineties when they launched in that duplex, Summit 360 began as a reseller of used and refurbished DEC hardware including networking, minicomputers, and storage equipment.

Email has been submitted.